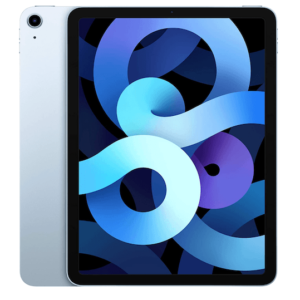 0 out of 5
(0)
Pure Sound via Targeted Active Noise Cancelling: Choose your scenario via the Soundcore app and listen as ambient sounds disappear to leave you with nothing but pure sound.
PureNote Driver Technology: Get a 45% boost to your bass, and a 30% wider frequency bandwidth than ordinary drivers. Drivers coated with 10 hardened nano-layers offer incredible stiffness to generate stunning accuracy and clarity.
HearID Personalized EQ: To ensure a perfect listening experience, HearID intelligently analyses your unique hearing profile and creates a tailor-made sound setup just for your ears. Or take complete control of the sound with the adjustable EQ or 22 preset sound profiles.
Up to 26 Hours of Playtime: Get 7 hours of playback from a single charge on the earbuds with up to 3 recharges from the charging case.
Clear Calls: 6 noise-cancelling microphones with noise reduction ensure your voice is isolated and transmitted in high-clarity for a face-to-face experience.
SKU: n/a
¥990.00
Add to cart
Streaming Media Player 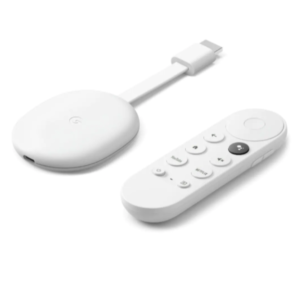 0 out of 5
(0)
Cast from compatible Android and iOS apps from your phone, laptop, or tablet. And mirror your Chrome browser tab to your TV. Press the Google Assistant button on the included remote to ask Google to find films, TV shows or music.
V** wifi is needed for getting the full features of the box
SKU: n/a
¥699.00
Add to cart
Clock 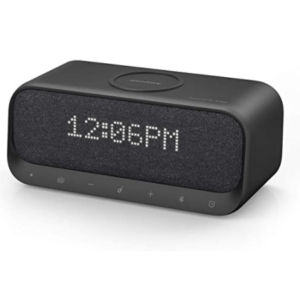 0 out of 5
(0)
AnkerDirect AE is Anker officail direct seller on Amazon AE, 100% original and certified products. Hassle-free wireless fast charging: Built-in wireless charger Powered by Anker technology. Charge Qi-compatible devices at up to 10W for Samsung S10, S10+, S9, S9+, S8, S8+, and note 9 and 7. 5W for iPhone 11, XR, XS Max, XS, x, and 8 Plus.
Comfort in sound: easily Pre-Set your favorite FM radio stations or connect your device via Bluetooth or aux cable. Audio is delivered via full-range stereo drivers.
Wakey Wakey, Rise and Shine: Choose from 10 different sounds, including the FM radio, to set up to 15 individual alarms.
Goodnight, Sleep Tight: Choose from 10 sleep-inducing ambient sounds or compose your own soothing soundscape using the Soundcore app. The LED display automatically dims in low light and can be adjusted or turned off using the app.
In Harmony with You: Instantly synchronize Wakey using the Soundcore app, or use the built-in touch bar for fast access. Wakey’s innovative design was awarded a 2018 Golden Pin Design Award.
SKU: n/a
¥699.00
Add to cart
VR Gaming 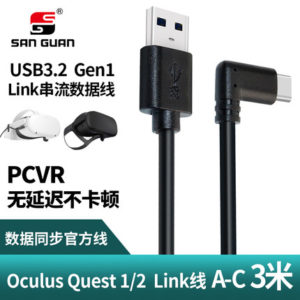 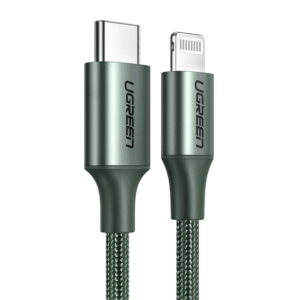 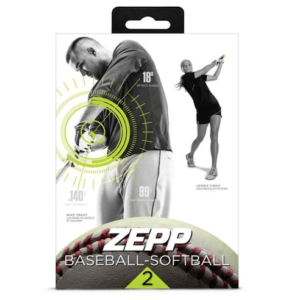 0 out of 5
(0)
3D swing analysis measures the most important aspects of your swing; bat speed, hand speed, time-to-impact, Attack angle and more
Instant evaluations help you see where you can improve the most and focus your training
Smart coach offers personalized training programs, based on your data, from Pro players and coaches to make you a better player faster
Replay and review your swing in 360 degree from any angle. Record your swing in HD video and compare directly to the pros
Manage your entire team using the Zepp coaching features
SKU: n/a
¥500.00
Add to cart
Wireless Audio 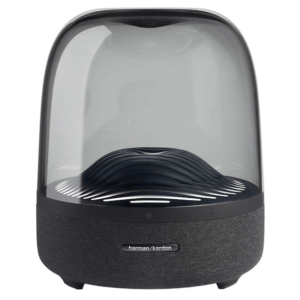 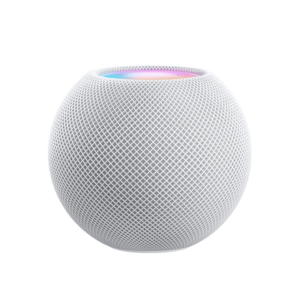 0 out of 5
(0)
Small body but with rich sound
Color white and black available
Apple Music subscription is recommended to use to play music
You can use Airplay to play music from iPhone, iPad and Mac
iPhone with the latest software is required to setup
Coming with cable and 20w charger
SKU: n/a
¥749.00
Select options
Nintendo Switch Game 0 out of 5
(0)
Experience the events of the Great Calamity 100 years before the Legend of Zelda: Breath of the Wild game
Dozens of gripping cutscenes shed new light on characters like Zelda, the four Champions, the King of Hyrule, and more
Play as characters like Link, Zelda and more and learn their distinct attacks and combat styles
The four Champions are playable for the first time
See a lively Hyrule before it was ravaged by Calamity Ganon
SKU: n/a
¥380.00
Add to cart
iPhone 0 out of 5
(0)
Play a nearly limitless number of side scrolling Super Mario courses anytime, anywhere
Start with the 100+ built in courses in the single player Story Mode, a new Mario adventure that unleashes the creative potential of Super Mario Maker 2
Break the rules as you use a wide range of parts, tools, and customization options to create the side scrolling Super Mario courses of your dreams alone or together by passing a Joy Con controller to a partner
With a Nintendo Switch Online membership, power up the fun, even further in Course World as part of the vibrant Super Mario Maker 2 community: share your courses, access a near endless supply made by others, enjoy online multiplayer, and more
Free software updates to Super Mario Maker 2 have added new features like a World Maker mode, letting players create their own world map. Also added are Link from the Legend of Zelda series as a playable character, new cars parts, and more
SKU: n/a
¥418.00
Add to cart
Log In ×
Verification Code
Please type the verification code sent to
SUBMIT